This prestigious property is one of four WATERFRONT homes being OFFERED AS ONE PROPERTY IN CONJUNCTION WITH MLS #s 4918615, 4918618 and 4918623. "Rockbottom" you have finally found it. "ROCKBOTTOM A CONDOMINIUM" that is. The name was assuredly chosen because the property is the exact antithesis. Not just a place but a feeling. A little background begins in the 2nd quarter of the 1900"s, when a gentleman by the name of Thomas Emerson Proctor Rice purchased the properties and began to transform them into what we see today. In the time of the depression he was able to keep many locals employed building the beautiful stonework throughout. He was apparently a generous man, as for a time, years later, one of the structures at that time, was opened to the community at no cost along with the basketball and tennis courts for their enjoyment. Fast forward to 1979 when the current owners purchased the property as it existed then, in its entirety. And, that's when "Rockbottom A Condominium" complex was created. At that point the main house remained the Sullivan family home and the other three were sold as separate units to others. As time passed since then, through means and desire the family was able to regain ownership of the entire property over the last few years. And, now it's time for the next chapter, Your chapter! Please be advised that agents are related to sellers.
Data services provided by IDX Broker 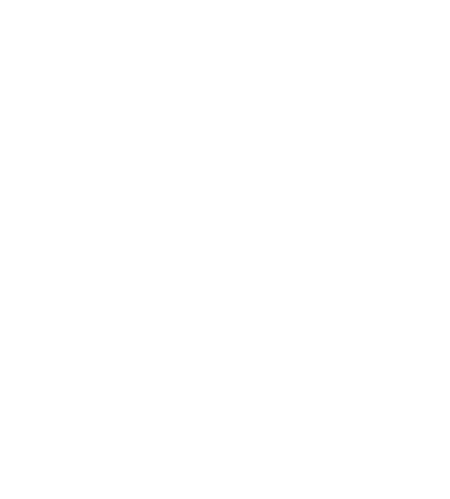 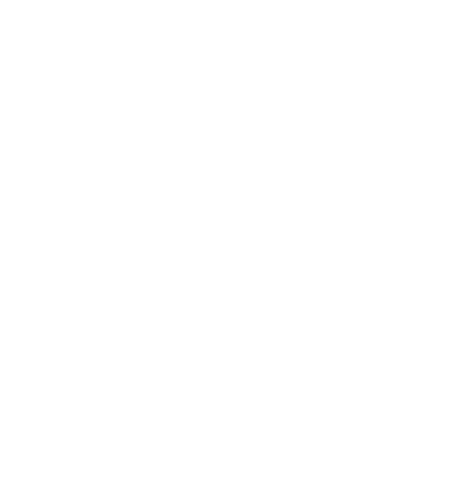 Raising the standard by effectively combining the latest technology and marketing strategies with a team-based approach to real estate services. Our experienced REALTORS® provide a competitive edge for buyers and sellers in an ever-changing market.

Our Agents
Management and Staff
Join Our Team

Thank you for contacting us

Thank you for contacting us. We will be in touch as soon as possible.

To create an account, fill out the following form: